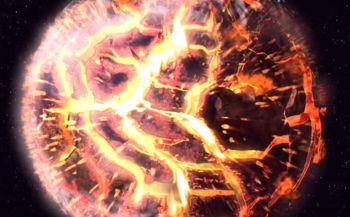 Invasion of the USA by Nazi Germany (ENT 77)

Lenin was assasinated by time-travelers, preventing the rise of the Union of Soviet Socialist Republics in the wake of the Bolshevik Revolution, and by 1944 Nazi Germany — with assistance from other time travelers — had conquered much of the planet.[2][3][4] 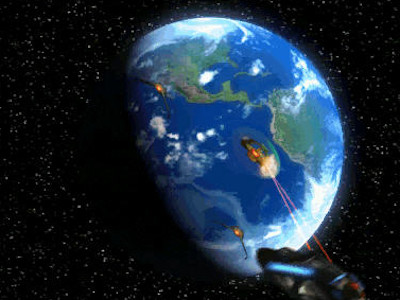 Homeworld of Humans and capitol world of the United Federation of Planets.[5] Starfleet Academy is located in San Francisco, California, in North America.[6] 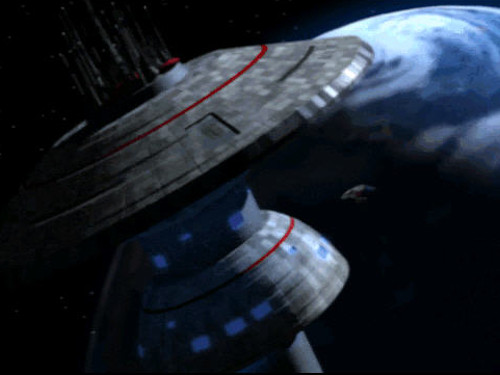 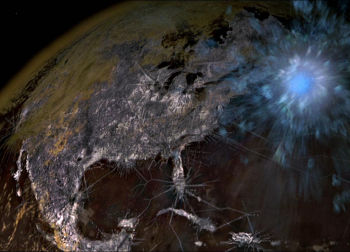