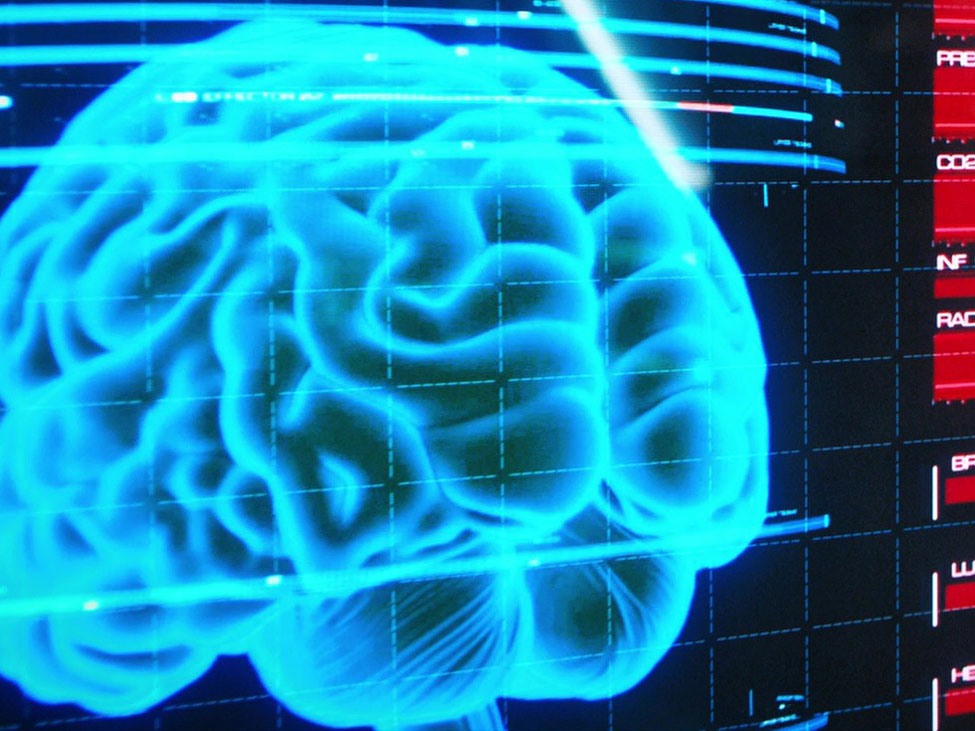 The brain was an organ responsible for controlling the body's functions, as well as being the center for memory, thought, and personality. Talosians had extremely large brains, a fact attributed to their prodigious telepathic abilities.[1] An encounter with the Galactic Barrier by both the S.S. Valiant in 2069 and the U.S.S. Enterprise NCC-1701 on Stardate 1312.4 caused an area of the brain to be hyperstimulated, killing three aboard the Valiant and nine aboard the Enterprise, and causing one aboard the Valiant and two aboard the Enterprise to mutate and develop godlike powers.[2] The neural neutralizer affected brain wave patterns.[3]