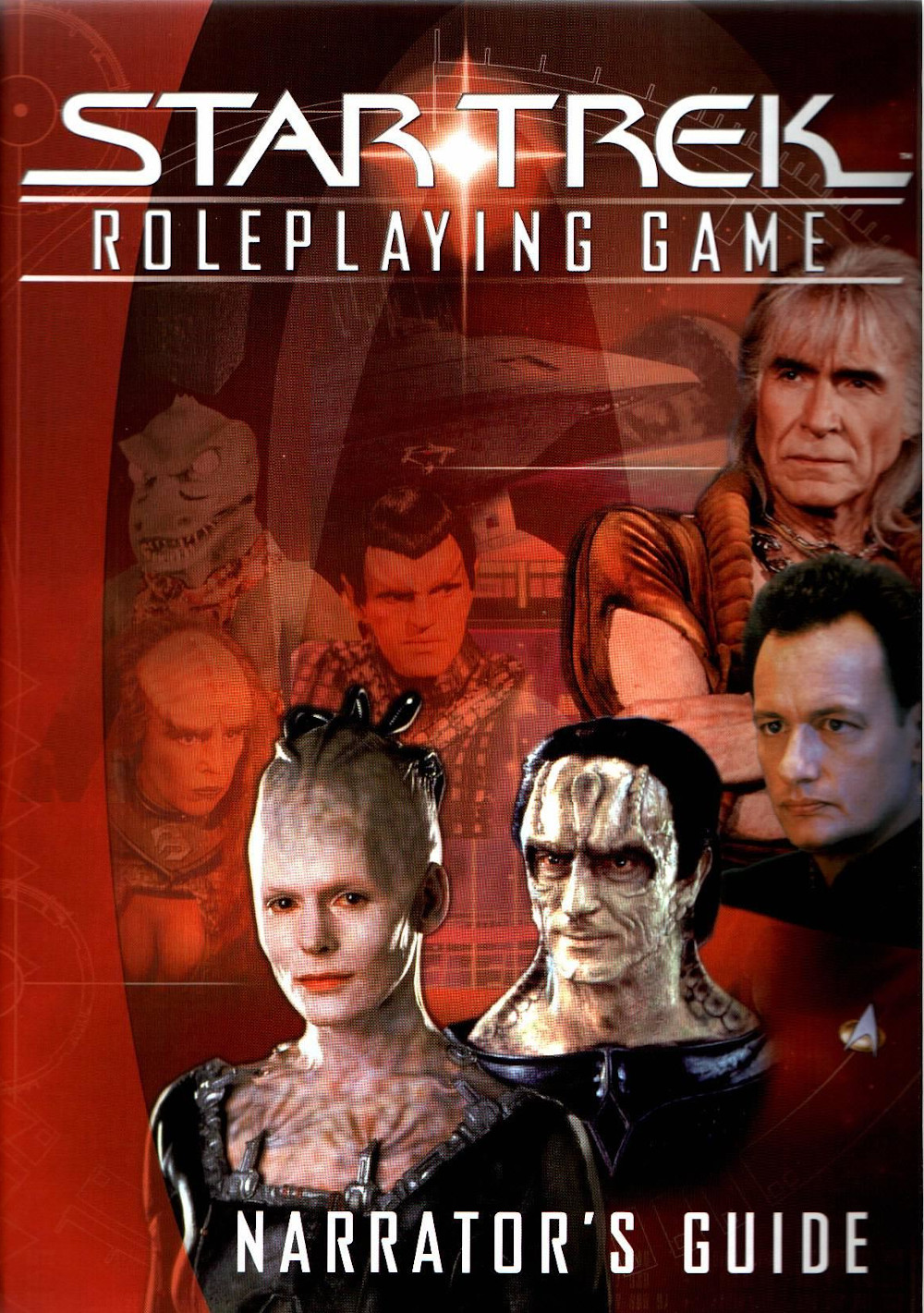 Cover
These Are the Voyages...

You've read the Star Trek Player's Guide, and now you're prepared to take the next step — you're ready to become a Star Trek narrator. Now it's your turn to create new life and new civilizations, new starships and new technology. It's your turn to design your own episodes and adventures in the Star Trek universe, and to make its legends your own. So what are you waiting for? A whole new universe beckons...