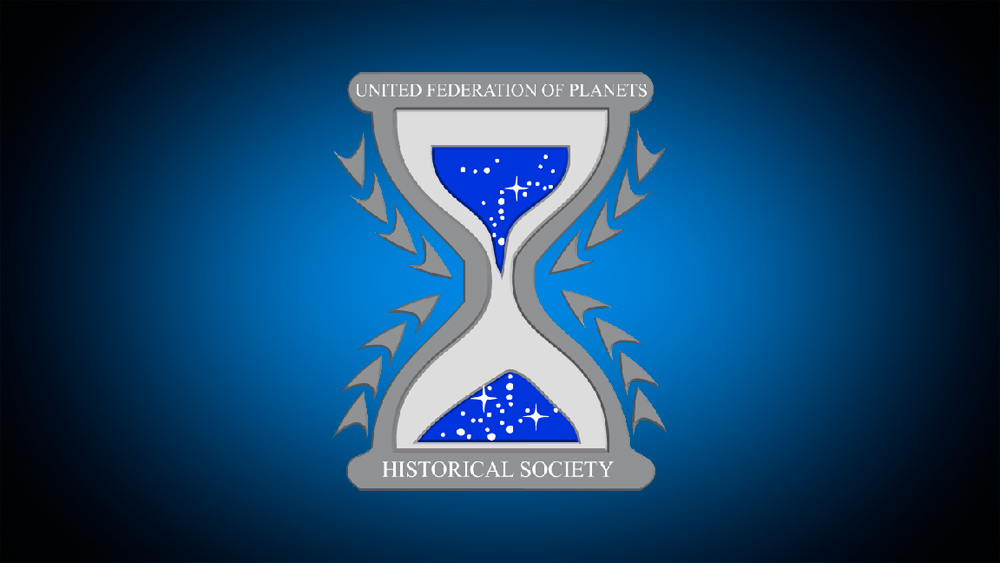 Trekipedia is produced by Jeffrey Harlan for the Federation Historical Society

Also known as "canon," the Prime Timeline constitutes the primary continuity of the Star Trek television series and films.

Named for an incident in 2233 in which a Romulan mining ship, the Narada, traveled back in time from 2387, destroying the U.S.S. Kelvin and creating an alternate timeline.

Named for the Columbia NX-02, which in this timeline was responsible for dramatically altering history during an incident that resulted in the creation of the Borg Collective.

This timeline was the de facto standard for Star Trek fans in the 1980s, and consists of the Original and Animated Star Trek and the first four films, the FASA-produced Star Trek: The Roleplaying Game, as well as the reference books, novels and comic books produced in the 1970s through the mid-1990s.

This timeline is similar to, yet distinct from both the Prime and Columbia timelines, and is chronicled in the Star Trek Online Massively Multiplayer Online Roleplaying Game.

The "Mirror Universe" as chronicled in the various Star Trek television series.

The "Mirror Universe" as chronicled in the novels published from the late 1990s through the present.

Various other alternate realities/timelines encountered throughout the history of Star Trek.

Entries about education, including schools and areas of study

Entries about food and drink

Entries about ships and vehicles of all shapes and sizes