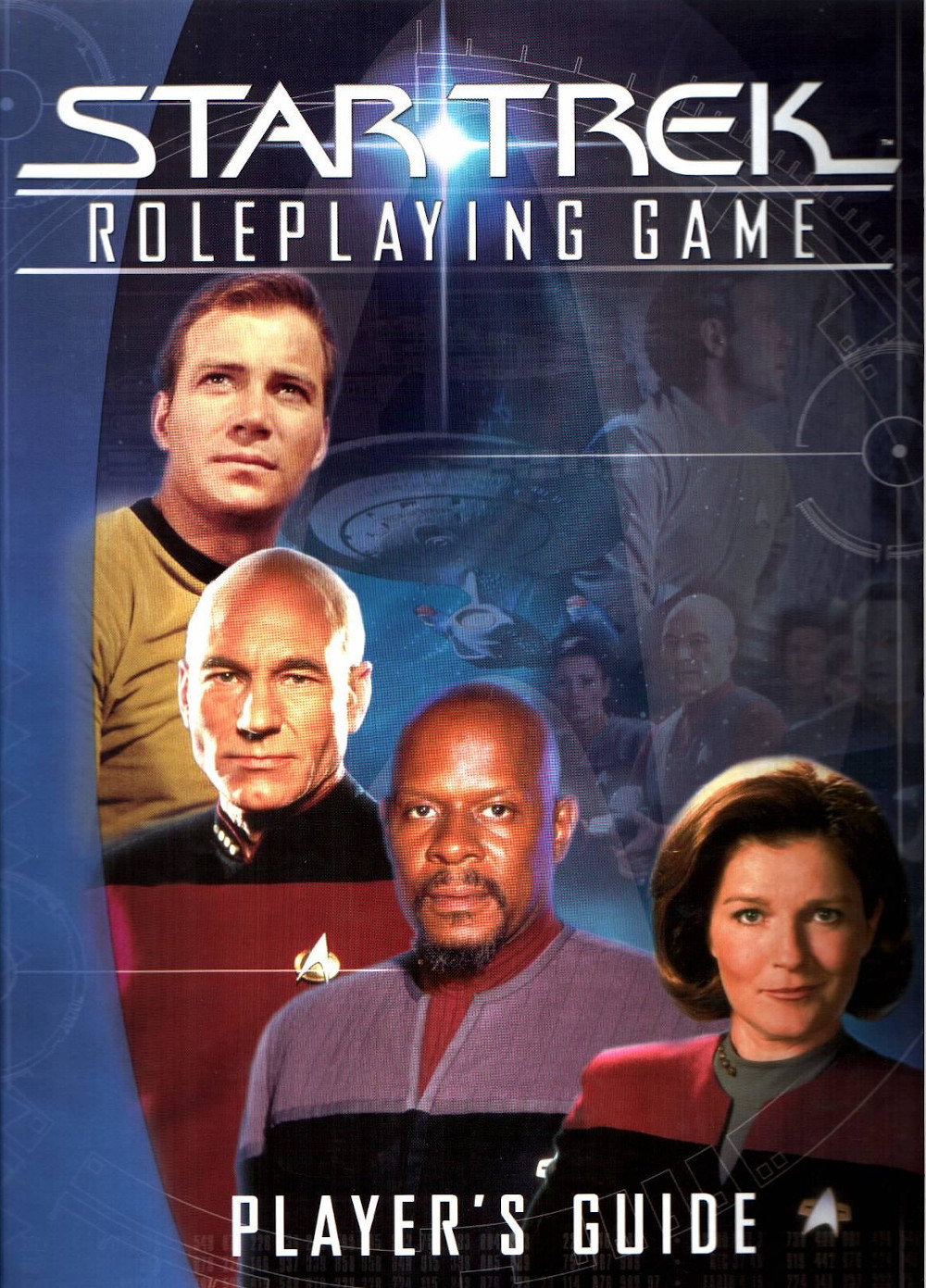 To Boldly Go Where No One Has Gone Before...

Experience all the danger and excitement the galaxy has to offer as you and your friends become the actors in your own Star Trek adventures! The Star Trek Player's Guide contains everything you need to create and play your own characters through every era of the Star Trek universe. Intrigue and adventure await you at every turn among the stars. Do you have what it takes to boldly go where no one has gone before?