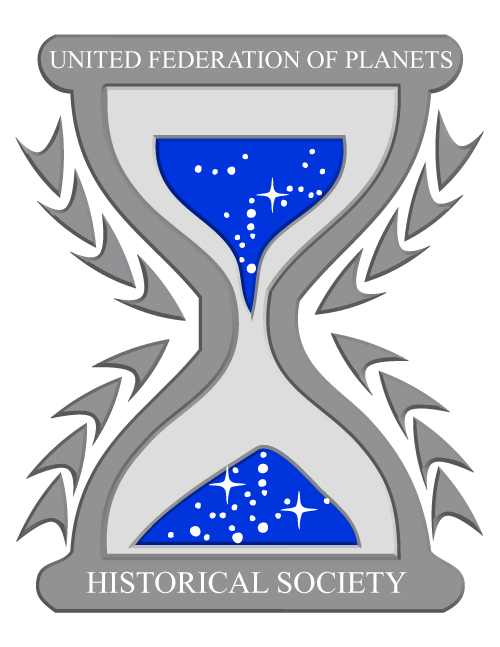 Though largely superseded by the metric system, the Imperial system was still used by some well into the 23rd century, at least on an informal basis.[1]

A mile was a measure of distance from Earth's Imperial system of measurements. On Stardate 1512.2, Lieutenant Commander Spock noted that the Fesarius was "a mile in diameter."[1] Ben Childress' quarters were located "about eleven miles" from the mining company on Rigel XII in 2266.[2]

A pound was a measure of weight from Earth's imperial system of measurements; 2.2 pounds were about equal to one kilogram from the metric system.[3] On Stardate 1512.2, Doctor McCoy changed Captain Kirk's diet card to include more salad, as his "weight was up a couple of pounds."[1]