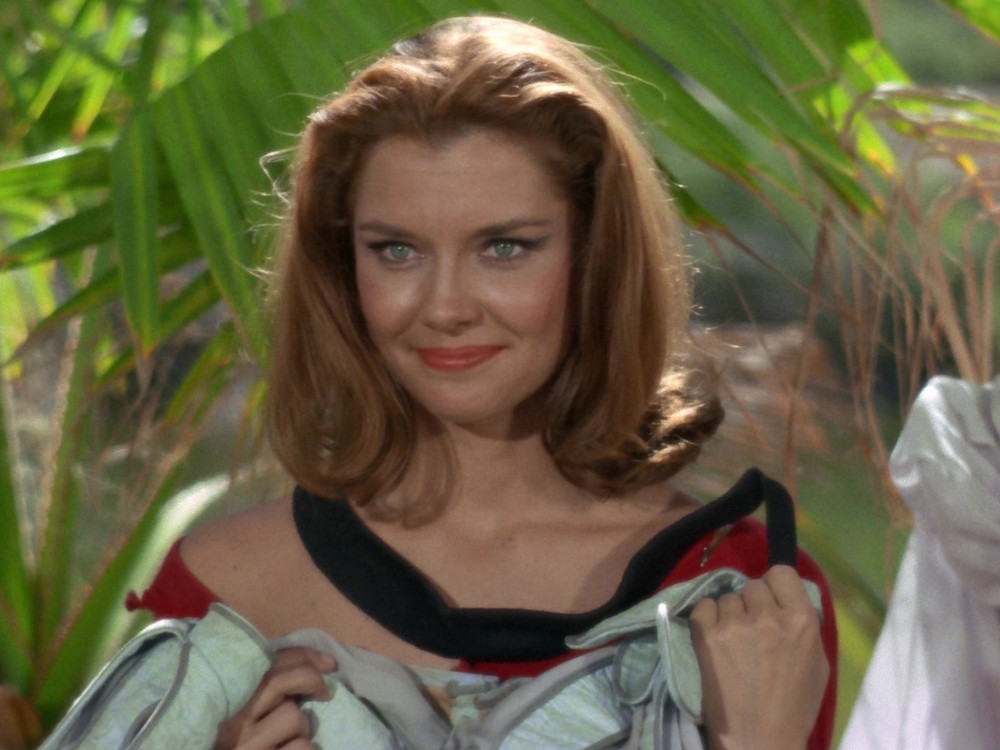 Crewman Tonia Barrows was assigned to a landing party to assess an unknown planet's suitability for shore leave. The planet was controlled by an alien being known only as the Caretaker, who made the landing party’s wishes come true — often with fatal consequences. 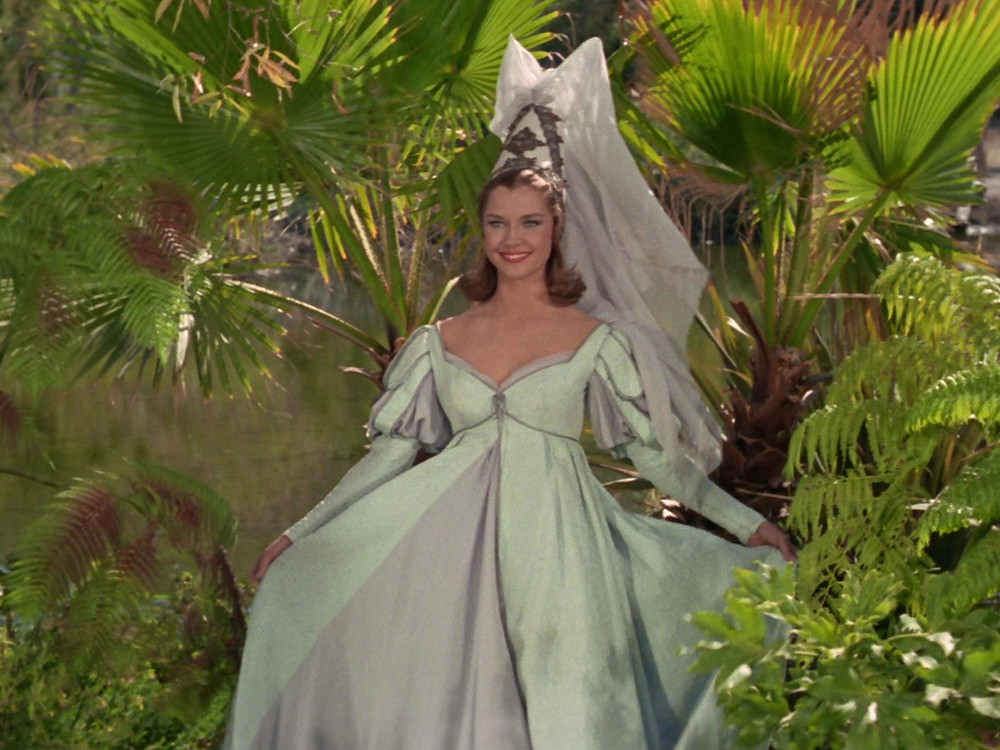 Barrows, a fan of medieval fantasy, inadvertently conjured up the fictional Don Juan, who attempted to sexually assault her, tearing her uniform. Fortunately, the planet's computers soon synthesized a fairy tale princess dress, which she changed into until the computers repaired her uniform. Doctor Leonard McCoy was attracted to the yeoman and came to her rescue when she later imagined a Black Knight, but the doctor was impaled by the knight’s lance. Barrows was relieved to eventually discover that McCoy had been restored by the computers.[1]