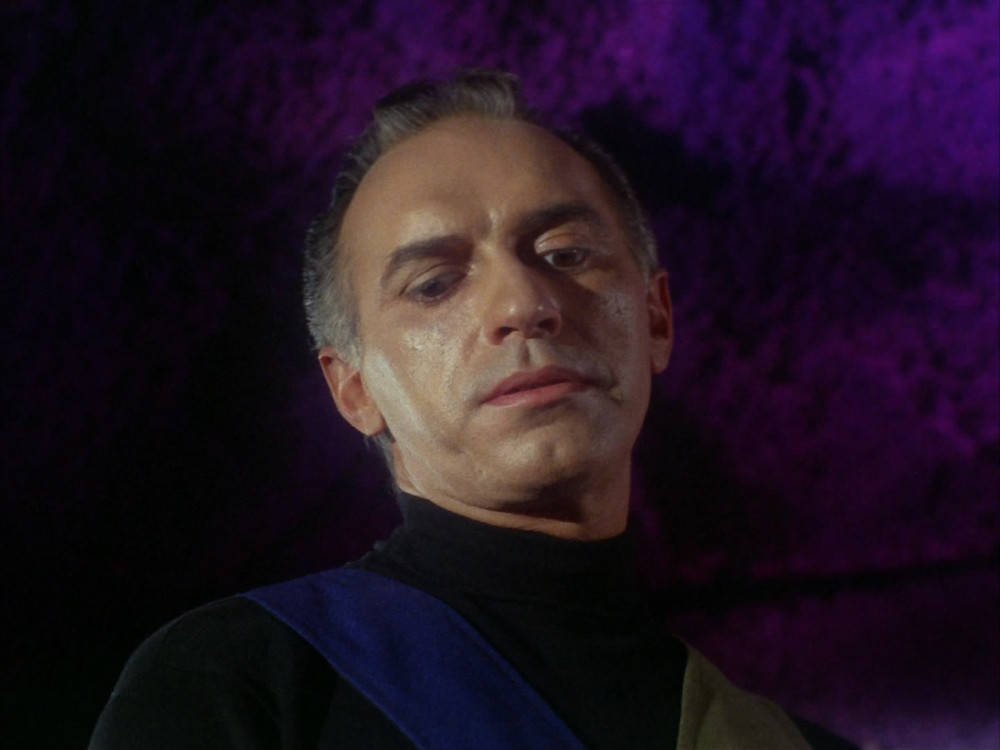 Doctor Brown was an archaeologist and companion of Dr. Roger Korby. The two left to explore Exo III and were last heard from in 2261. On Stardate 2712.4, the U.S.S. Enterprise NCC-1701 visited the world to see if any sign of the two could be found. While the landing party initially believed that the two were alive, they eventually discovered that Brown had died and been replaced by an android duplicate years earlier. The duplicate was such a perfect physical copy of Brown that Nurse Christine Chapel immediately recognized him, but quickly realized that his personality had changed significantly. When Brown attempted to detain Chapel and Captain James T. Kirk, Kirk shot brown with his phaser, causing significant damage that not only exposed Brown's mechanical nature, but also inadvertently killed him.[1]