From Trekipedia
Jump to: navigation, search
The BattleStar Trek: The Next GenerationToo Short a Season 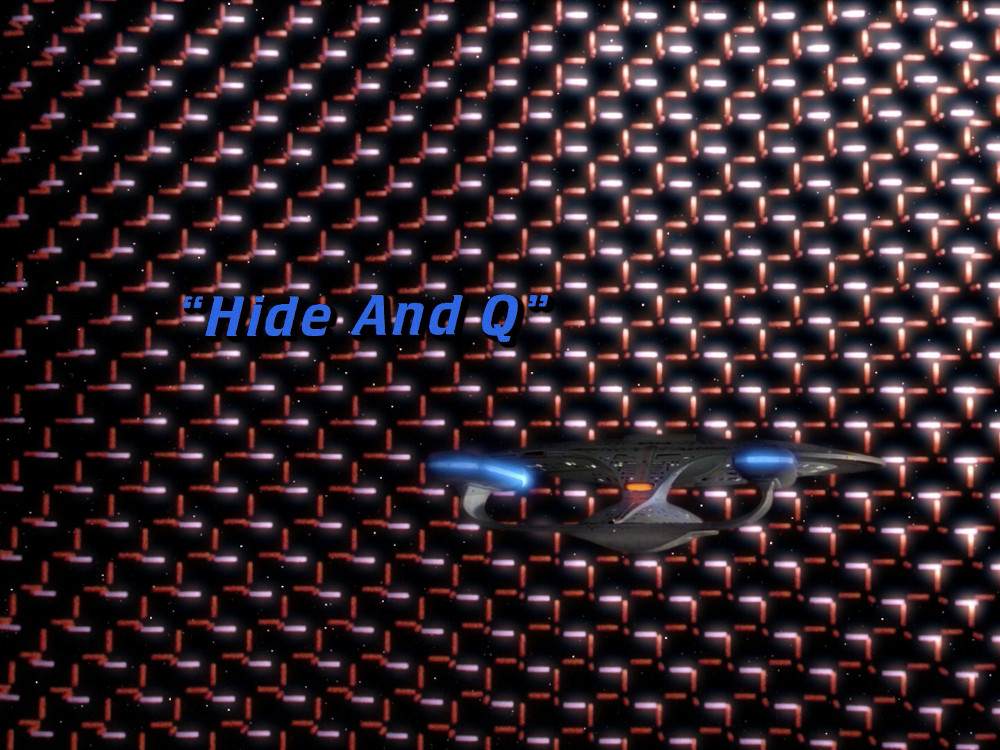 Q returns as the Enterprise races to help a disaster-struck mining colony, and this time his focus is on Commander Riker. Q creates a bizarre test for the first officer and his away team by sending fanged humanoids in Napoleonic uniforms to attack them. Then he tempts Riker by giving him the powers of the Q Continuum, allowing him to resurrect Worf and Wesley Crusher, who were killed in the skirmish.

Riker worries about the power's influence on him, and when the Enterprise reaches the survivors of the mining disaster, he refuses to use the powers to revive a dead girl. Guilt over the decision leads him to yield to the power, and when Q urges him to grant his friends' wishes, Picard does not object: sight for La Forge, adulthood for Wesley Crusher, a Klingon mate for Worf, humanity for Data. But as Picard had predicted, they all decline the gifts because of their origin: Q. Riker understands the lesson, and a humiliated Q is recalled by the Continuum for losing their bet, taking Riker's powers with him.

The BattleStar Trek: The Next GenerationToo Short a Season
Retrieved from "http://trekipedia.com/mw/index.php?title=Hide_and_Q_(Episode)&oldid=37156"
Categories:
Edit ‌