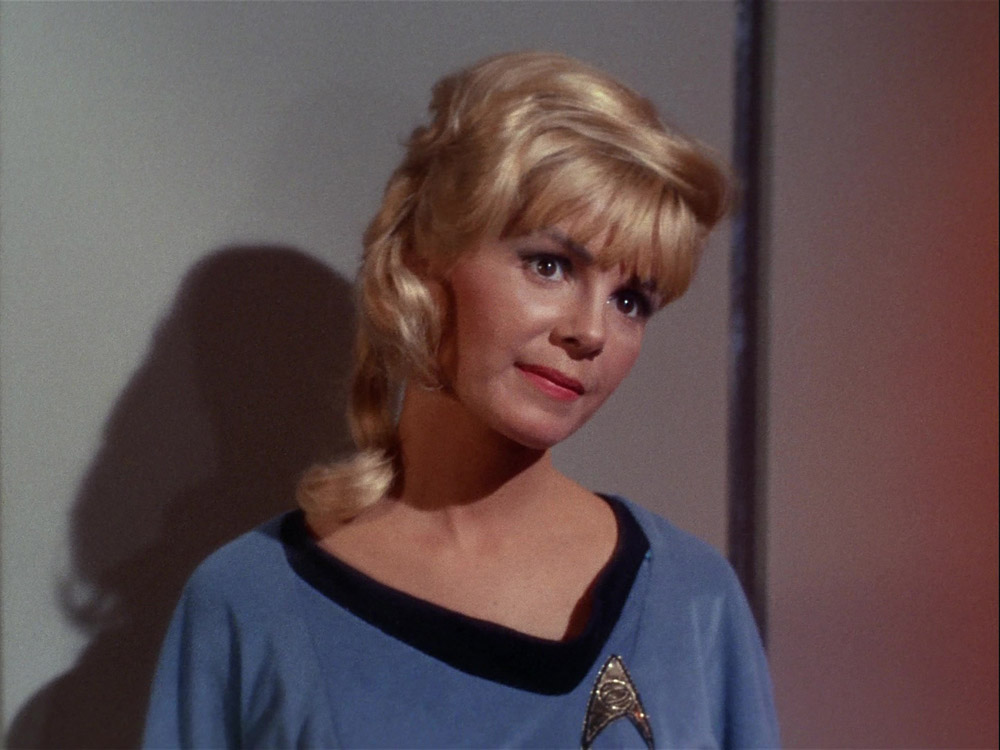 Tina Lawton was a yeoman aboard the U.S.S. Enterprise NCC-1701, with an enlisted rating of Yeoman Third Class. On Stardate 1533.6, she was introduced to Charlie Evans, a young man who was the only survivor when his ship crashed on Thasus more than a decade earlier, as she was fairly close to Charlie's age, but Charlie was uninterested in speaking with her. When Tina encountered Charlie later that day, he used the incredible powers granted to him by the Thasians to turn her into an iguana. Tina and all others aboard the Enterprise affected by Charlie's powers were restored shortly thereafter by the Thasians.[1] 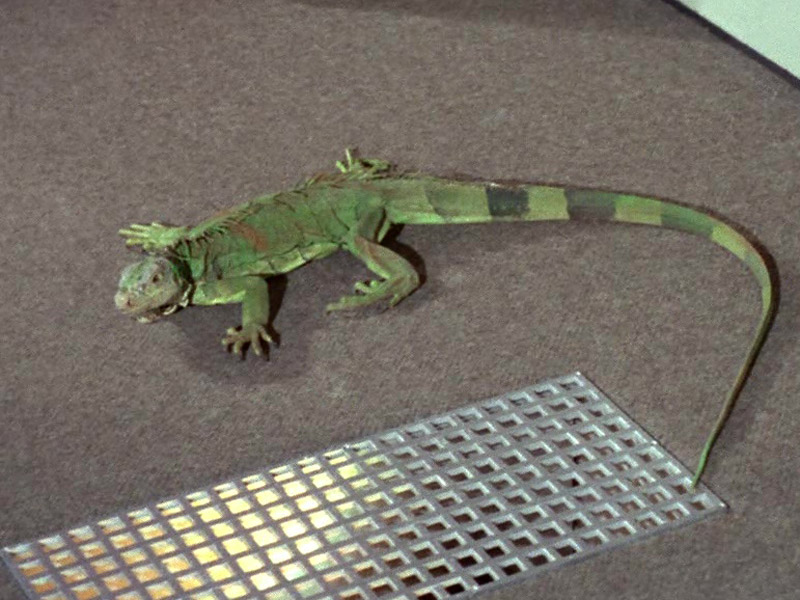