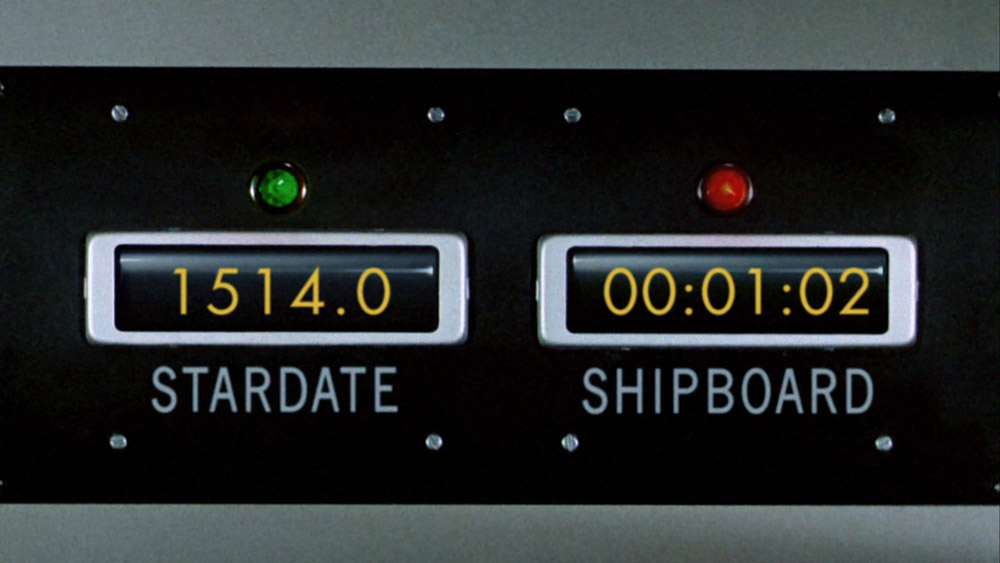 Stardates varied wildly and were not necessarily sequential, though they generally increased over time.[1][2][3][4][5]

In 2262, a new stardate system was introduced. This married the previous system with the Reference Stardate system by having 1000 stardates be equivalent to one Earth year, but remained otherwise independent from the Earth calendar. Each stardate was approximately 8 hours, 45 minutes long, and is subdivided by a decimal; the number of digits following the decimal point could be used to calculate the precise time with great detail.[8]