From Trekipedia
Jump to: navigation, search
Encounter at FarpointStar Trek: The Next GenerationCode of Honor 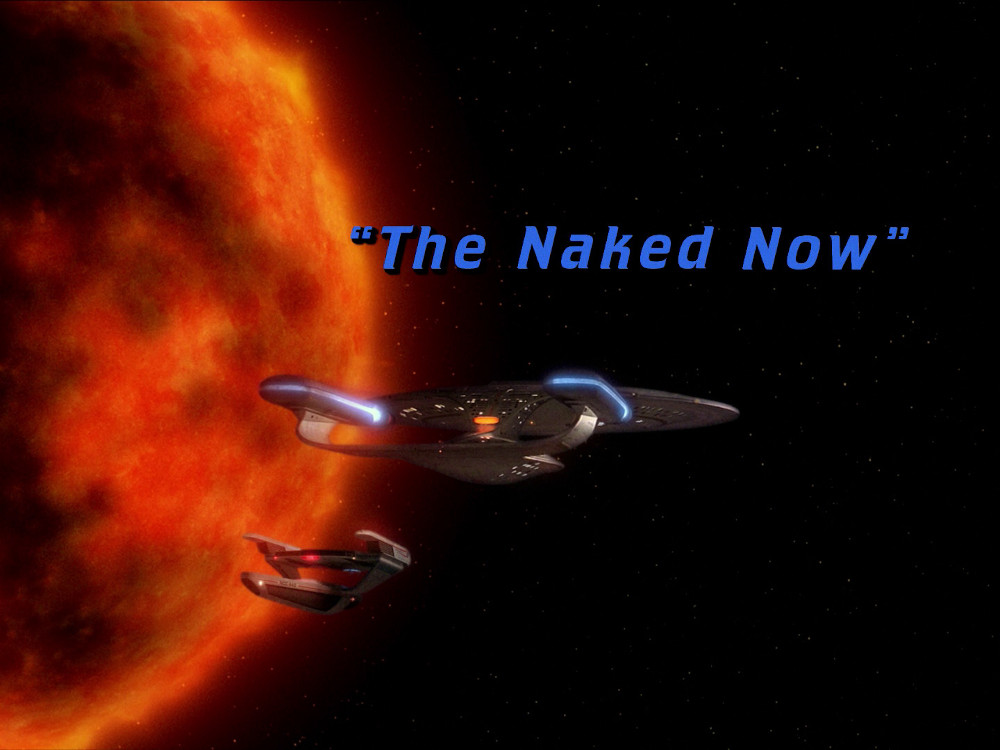 Stardate 41209.2: A mysterious contaminant causes the crew to act intoxicated.

A hauntingly familiar disease is unleashed aboard the Enterprise after it makes contact with the Tsiolkovsky, a now-dead research ship that had been investigating a nearby star's collapse. Those afflicted act intoxicated and mentally unstable.

As Dr. Crusher races to find a cure, the disease's symptoms sound familiar to Riker, who goes looking through decades of records with Data until they realize that the original Enterprise encountered a similar disease. But the old cure doesn't work, and before Crusher can discover why, her afflicted son helps disable computer control, putting the ship at the mercy of the collapsing star. Before long, nearly the entire crew — including Dr. Crusher, Picard, Yar, and even Data — come down with the virus.

Finally, Riker, Data and Chief Engineer MacDougal hold off the illness long enough to subdue Wesley Crusher; the android then uses his speed and dexterity to restore the computer in a desperate race against time to get the ship functioning before it collides with an oncoming chunk of the former star. After a cure is finally discovered, the crew ruefully gets on with life.

Encounter at FarpointStar Trek: The Next GenerationCode of Honor
Retrieved from "http://trekipedia.com/mw/index.php?title=The_Naked_Now_(Episode)&oldid=37092"
Categories:
Edit ‌