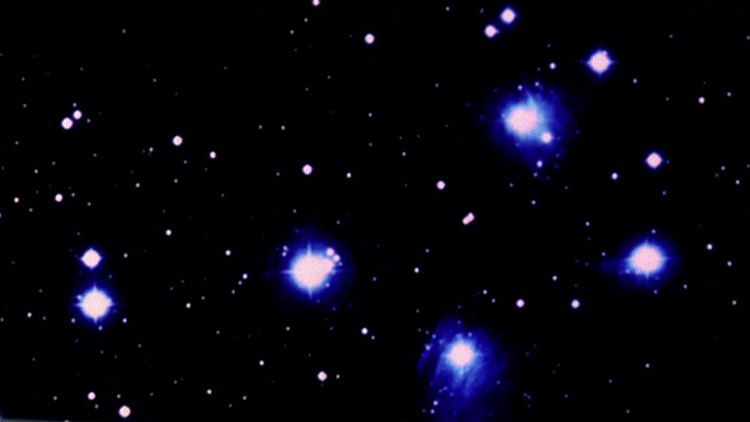 The Talos Star Group featured a binary system with eleven planets. This system's five inner planets were remarkable for their highly eccentric orbits; in fact, no two worlds lay in the same orbital plane; of these, Talos IV was Class M. In 2236, the S.S. Columbia disappeared after checking in near the Talos Star Group, where it crashed on Talos IV. Nearly twenty years later, in 2254, the Talosians lured the U.S.S. Enterprise NCC-1701 to Talos IV. The Talos Star Group had never been explored, and the Federation had no ships or colonies that far out at the time.[1]