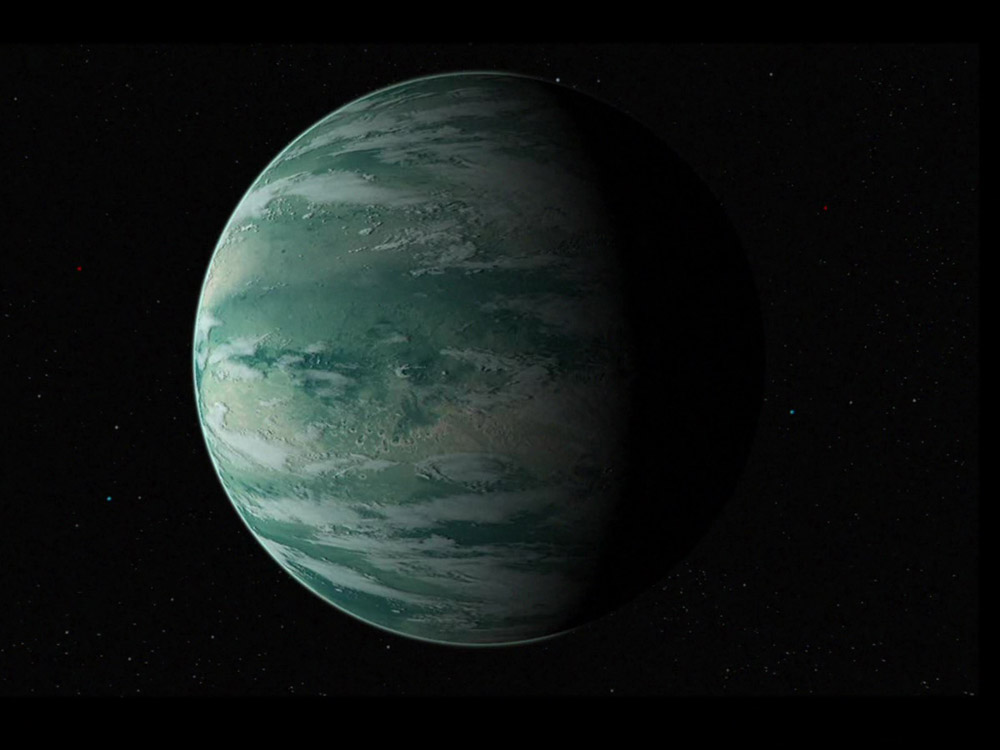 In 2236, the S.S. Columbia disappeared after checking in near the Talos Star Group, where it crashed on Talos IV. Only one member of the expedition, Vina, survived, and while the Talosians were able to repair her body's injuries, they were unfamiliar with Human anatomy, and she was left disfigured. Nearly twenty years later, in 2254, the Talosians lured the U.S.S. Enterprise NCC-1701 to Talos IV. The Talos Star Group had never been explored, and the Federation had no ships or colonies that far out at the time. The Talosians captured Captain Pike, hoping to use him and Vina as breeding stock to help repopulate their world. Their plan failed when they realized that Humans were too aggressive a species for their needs. They let Pike and the Enterprise go, but Vina chose to stay behind.[1]

In 2254, Talos IV, a Class M world, had an Oxygen-Nitrogen atmosphere that, according to Enterprise science officer Lieutenant Spock, was "[h]eavy with inert elements, but well within safety limits; Gravity 0.9g; barren surface with little vegetation." One blue-leafed plant caused a high-pitched humming noise from its vibrations, which had a pleasant effect on humanoids when touched, even eliciting a smile from Spock. According to Captain Pike, Earth was "in the stellar group at the other end of this galaxy."[1]