From Trekipedia
Jump to: navigation, search
Sara B. Jankowski 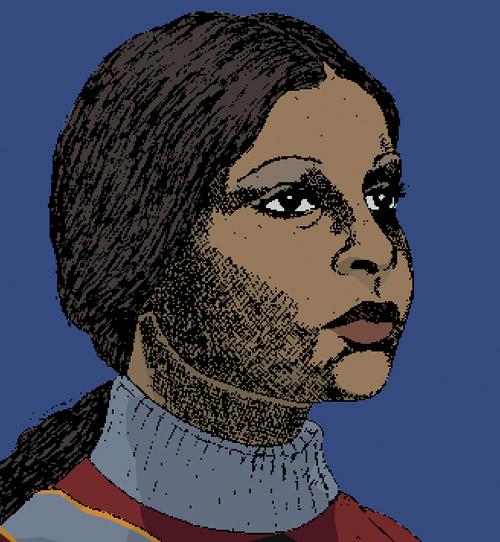 When war broke out again over the planet Organia, Jankowski (now a full lieutenant) acted as Assistant Intelligence Coordinator for the UFP attack fleet. When the Organians disarmed both the UFP and Klingon fleets and imposed peace, she was among the first UFP officials to arrive at Organia to begin the process that led to the Organian Peace Treaty.[1]

Jankowski was promoted to Lieutenant Commander for her work on the mutual inspection clause of the treaty, and was assigned to the Organian Liaison Office, which investigated and reported on possible treaty violations. During this time, she often ventured into the field, gathering first-hand information on Klingon-held worlds whose development the Organian administrators of the treaty wished to monitor.[1]

During one of these field assignments, Jankowski uncovered evidence linking a group of renegade Klingon agents to crop failures on seven Federation-held worlds in the Organian Treaty Zone. In the course of this mission, she was severely wounded by the renegades, and barely escaped with her life and the vital information. As a result of her work, Organian examiners ceded six Klingon-claimed worlds to the UFP. (One, formerly known as Kahless' Eye, was renamed Sara B in her honor by the new Federation colonists.) Jankowski received a field promotion to Commander; after a lengthy period of recovery, she also received a citation for conspicuous gallantry and a second promotion to Captain.[1]

Jankowski's wounds left her right arm paralyzed, but she refused to accept a medical discharge. She transferred to the historical section of the Intelligence Service, where, by 2223, she served as Assistant Director of Publications.[1]