From Trekipedia
Jump to: navigation, search
Peak PerformanceStar Trek: The Next GenerationThe Ensigns of Command 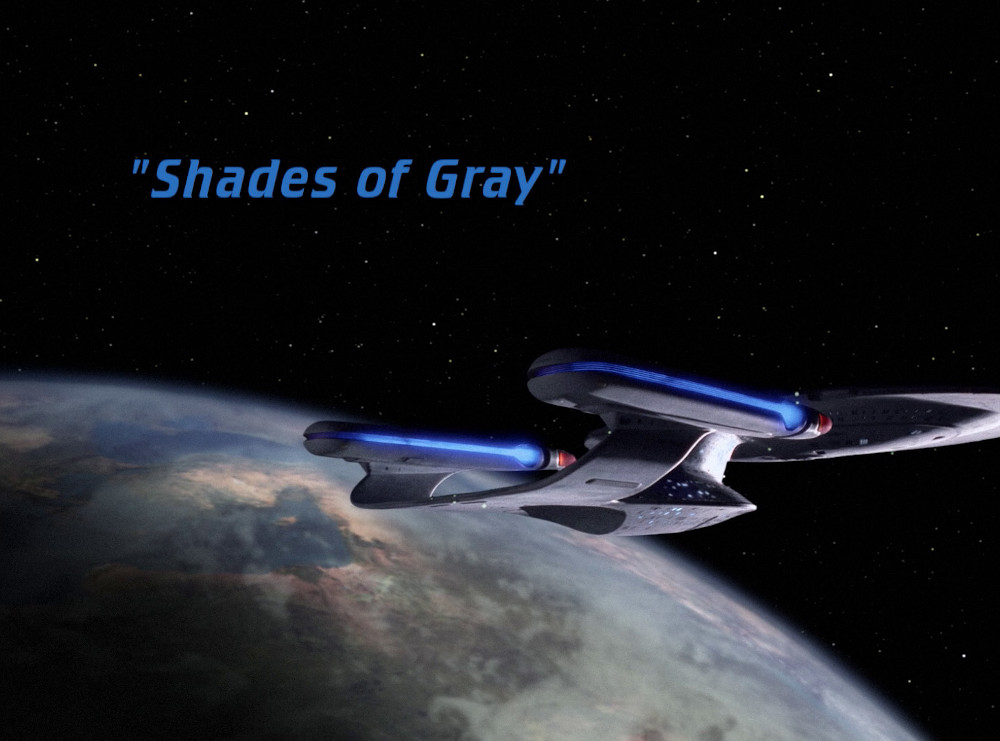 A painful thorn in the leg snagged during a planetary survey turns deadly for Riker when it is found to carry an organism that attacks his central nervous system. When Riker falls into a coma and his vital signs plummet, Dr. Pulaski realizes that the invading microbe cannot be separated from the nerves it has wound itself around. The Chief Medical Officer is finally able to stabilize its spread, but not until it has actually reached Riker's brain. In a desperate move, she uses a tearful Troi's help in electrically stimulating his brain to help fight off the growth.

When Troi senses that Riker's romantic dreams promote the microbe's growth, she and Pulaski begin trying to stimulate his negative memories, including recalling Tasha Yar's death, to slow the organism. Pulaski finally decides to risk the potentially fatal induction of his most primitive emotions; after his body is racked with convulsions, the organism is eradicated.