Nest in the Dark (STA)

From Trekipedia
Jump to: navigation, search
Nest in the Dark 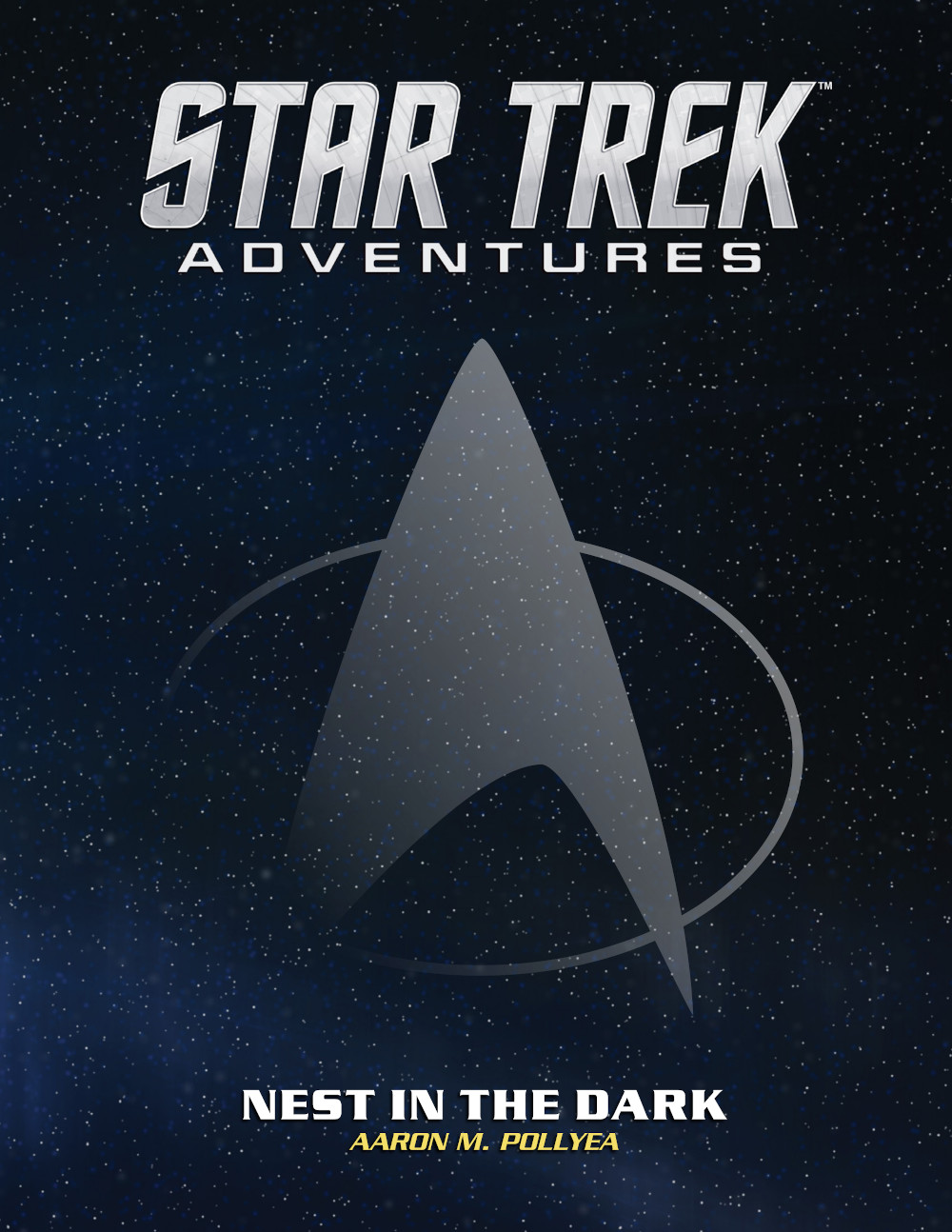 Outside the Foggy Peak system, a Starfleet vessel encounters a strange subspace field that causes their warp drive to fail, only to discover that at the center of the subspace field is a Matryoshka Brain, a networked computer system large enough to completely surround a star and use almost all of its energy output. The Brain generates a symmetrical subspace field, and in doing so speeds up the relative passage of time faster and faster the closer the crew gets to the core of the system. At the outer edges of the Brain, time inside the field is moving at close to 25,000 times faster than the outside universe, and closer into the center of the Brain, time seems to be moving at millions of times faster.

What becomes clear almost immediately is that the networked processors of the Brain are simulating trillions of minds at speeds where whole lifetimes could pass in a blink of an eye. As the Starfleet crew attempts to make contact with the minds inside the Brain, they discover that the path it is on will take it through the newly settled Federation colony in the Foggy Peak system, and that in two days it will begin to interfere and disrupt ship traffic going to and from Foggy Peak. The substantial subspace field surrounding the Brain will cause disruption to a gas giant's orbit and is already causing the system's Oort cloud to be thrown into chaos. While this gas giant does not have settlements on any of its moons, the disruption of its orbit and the countless cometary bodies in the Oort cloud would cause devastation to Foggy Peak itself from increased asteroid and cometary impacts if the Brain isn’t able to change its course.

The Starfleet crew must understand what they are seeing, make contact with the inhabitants of the Brain, learn how to communicate with very alien minds operating on time scales far different than biological creatures, learn of their culture and morals, and convince them of the importance of changing their course.