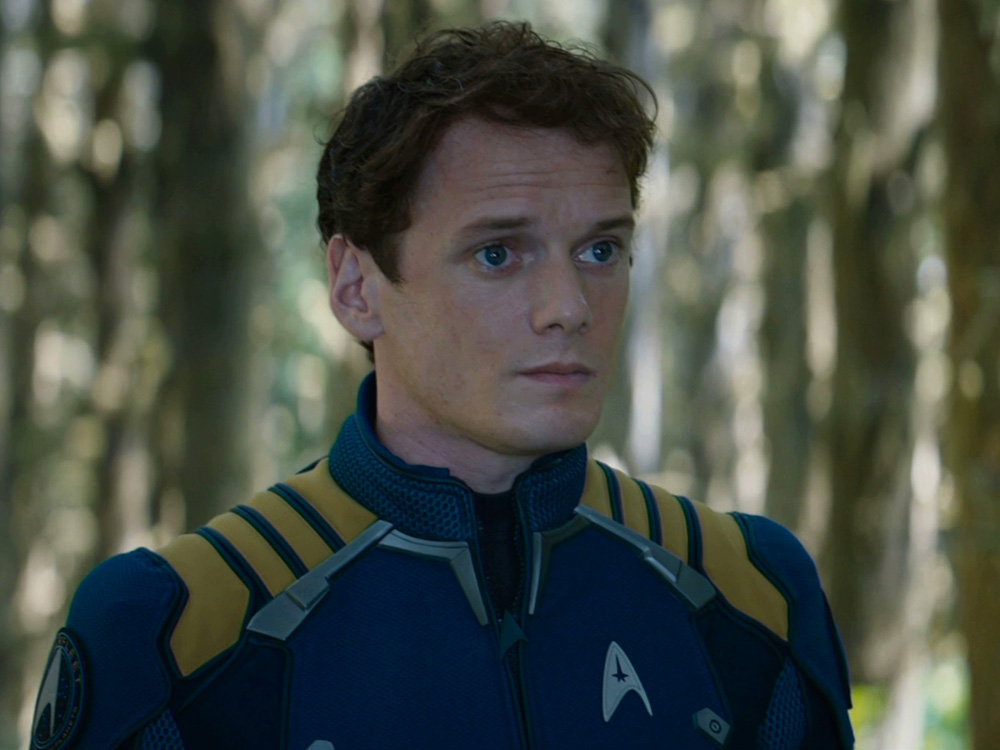 Pavel Andreievich Chekov was born in 2241. At seventeen years of age in 2258, "Russian whiz kid" Pavel Chekov found himself thrust into a crisis when he and hundreds of other Starfleet Academy cadets were given brevet ranks and assigned to starship duty to aid in the response to an emergency on Vulcan, which was under attack by Nero. Chekov, assigned as navigator aboard the newly-constructed U.S.S. Enterprise NCC-1701, soon played an instrumental role in the crisis: his skill with the transporter system saved the lives of James T. Kirk and Hikaru Sulu, and he was able to calculate a precise enough course to allow the Enterprise to exit warp within the atmosphere of Saturn's moon Titan, undetected from enemy sensors. When the situation had been resolved, and in recognition of his role in sparing Earth from the destruction wrought on Vulcan, Chekov was breveted to Ensign and permanently assigned to the Enterprise under the newly-promoted Captain Kirk.[1] 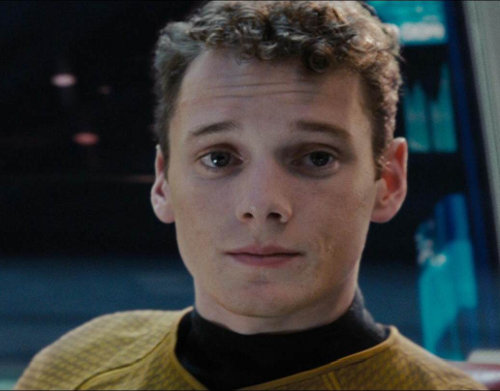 On Stardate 2259.55, Chekov, who had been shadowing Enterprise Chief Engineer Montgomery Scott, was temporarily reassigned from his navigation duties to take over as Chief Engineer when Scott resigned prior to a mission to Qo'noS to hunt down a rogue Section 31 agent, John Harrison. During the mission, Chekov was quickly overwhelmed when the warp drive was sabotaged, forcing the ship to drop out of warp dangerously close to Klingon territory. Chekov managed to restore drive capability just in time, however, when the Enterprise came under attack from Admiral Alexander Marcus, commanding the U.S.S. Vengeance, a Dreadnought class starship constructed in secret by Section 31. Scott returned to the ship after the incident was resolved, and the Enterprise spent nearly a year undergoing repairs and refit.[2]