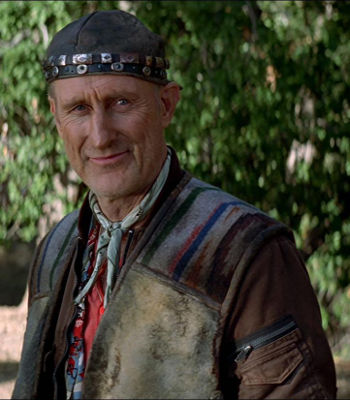 Zefram Cochrane was born on Earth and lived through the chaos of World War III before inventing the warp drive engine and building humanity's first warp-capable vessel, the Phoenix.

On 5 April 2063, Cochrane piloted the Phoenix past the speed of light. This caught the attention of a passing Vulcan science vessel,[1] the T'Plana-Hath, commanded by Solkar.[2] The ensuing decades saw the commissioning of numerous warp-capable ships and probes, including Friendship I,[3] the S.S. Valiant[4] and the S.S. Conestoga.[5] The engines of the J class and Y class freighters constructed for the fledgling Earth Cargo Service were designed by Cochrane himself, and legend had it that he signed the inside of the reactor casing of each ship's engine.[6]

Cochrane ultimately retired to Alpha Centauri,[7] but he did make return visits to Earth, where he met Henry Archer, and together, Archer and Cochrane broke ground on the Warp Five Complex.[8] 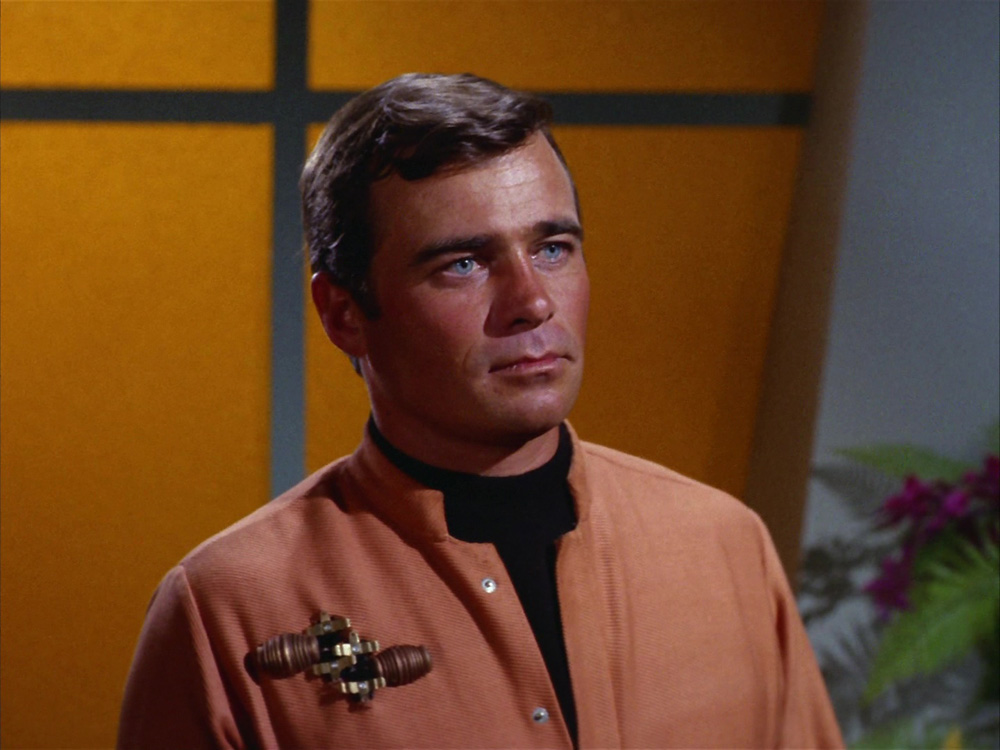 After the Warp Five Complex was dedicated,[8] Cochrane took a small warp ship and left Earth.[7] Cochrane's disappearance would become one of the greatest mysteries of the century, leading to several false starts where people believed that they had found Cochrane's long-lost vessel.[9] The mystery would not be solved, however, until nearly 150 years later, when the Shuttlecraft Galileo II NCC-1701/7, piloted by Captain James T. Kirk, Commander Spock, and Doctor Leonard McCoy of the U.S.S. Enterprise NCC-1701, were pulled off course to Gamma Canaris N by a being known as the Companion on Stardate 3219.4. The Companion was a noncorporeal entity that had rescued Cochrane, and restored him to youth and health, which it had maintained for him ever since.[7]

Accompanying the Enterprise crew was Assistant Federation Commissioner Nancy Hedford, who was dying from the rare Sakuro's Disease. Hedford agreed to merge with the Companion, which cured her illness and gave the entity physical form, so that it could finally share its love for Cochrane, who was unable to reciprocate its affection in its noncorporeal state. The two expected to live out the remainder of their normal, human lifespans together, as Hedford/Companion would no longer be able to restore the couple's youth in their combined state. Kirk agreed to keep their existence secret, and officially reported that Hedford had died on the shuttle, with no mention of Cochrane.[7]