From Trekipedia
Jump to: navigation, search
Star TrekWhere No Man… 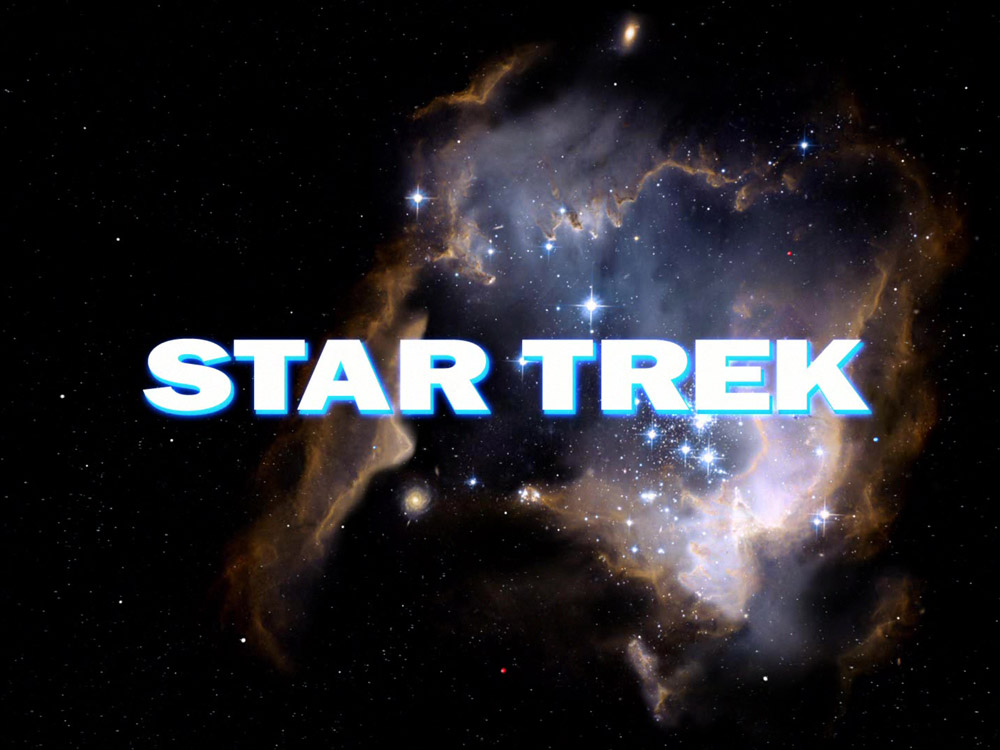 Stardate Unknown: Captain Pike and his crew are lured to Talos IV by a race capable of creating powerful illusions.

En route to the Vega Colony following an incident on Rigel VII, the U.S.S. Enterprise NCC-1701 investigates a distress call from Talos IV. An attraction quickly forms between Captain Pike and one of the survivors, Vina. When Vina lures Pike to a rock formation to show him the secret of how the survivors stayed in perfect health for nearly twenty years, several Talosians emerge from a concealed elevator, render Pike unconscious, and drag him into their underground chamber.

Pike awakens in a small enclosure, where he is transported by way of the Talosians' telepathic powers of illusion, to a number of locales, all of which feature Vina as an object for him to protect, desire, and even love. The Talosians have lured the Enterprise to their planet so that Pike can serve as a mate for Vina, enabling the Talosians to breed a race of Humans they can use as slaves.

The Talosians allow Number One and Yeoman Colt to beam down, reasoning that perhaps the captain would be more attracted to one of his crewmates. Pike, having discovered that the Talosians cannot probe into hostile emotional moods, deliberately assumes an attitude of mindless anger, which he uses to cloud their telepathy as he plans the group's escape. The Talosians confide to Pike that they never wanted slaves; they only wished to perpetuate their heritage in the offspring of Pike and Vina. Finding Humans to be unsuitable for their goals, Pike and his crew return to the Enterprise, though Vina, who was horribly injured and disfigured during the crash of the S.S. Columbia, chooses to remain behind, where the Talosians can continue to give her an illusion of beauty. Back aboard the Enterprise, Pike refuses to discuss what had happened, and the Enterprise resumes course for the Vega Colony.

Written and Produced by
Gene Roddenberry