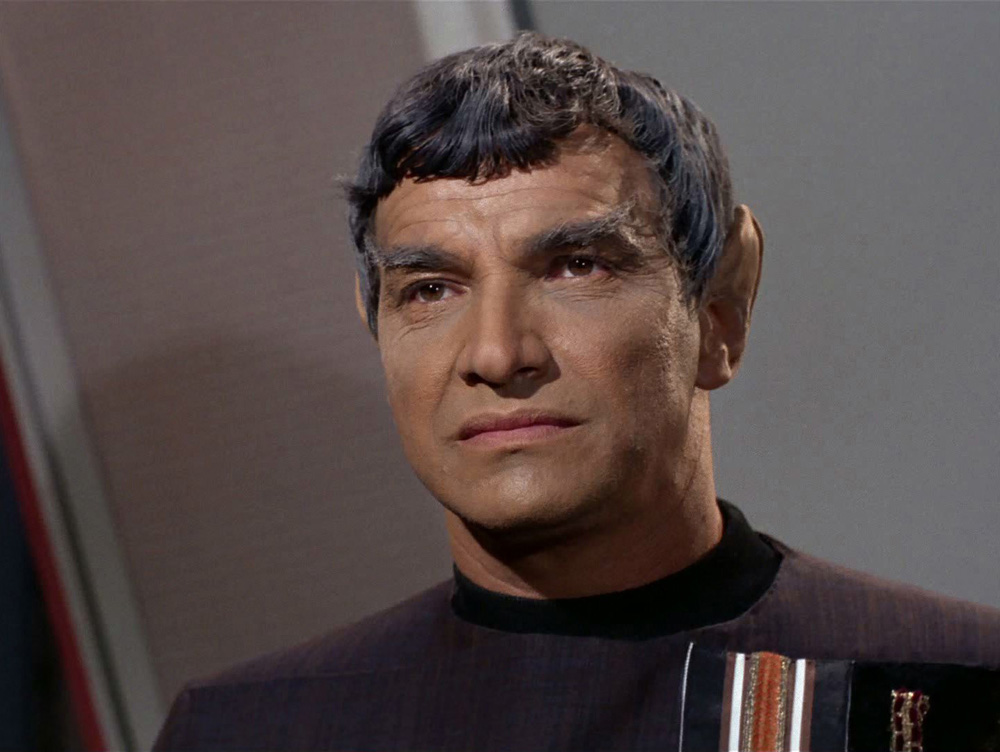 Federation Ambassador Sarek[1] was married to Amanda Grayson,[2] a Human woman;[3][4] they had a son, Spock,[5] who said on Stardate 1512.2 that Commander Balok of the First Federation starship Fesarius reminded him "in some manner" of Sarek.[4]