From Trekipedia
Jump to navigation Jump to search
U.S.S. Essex 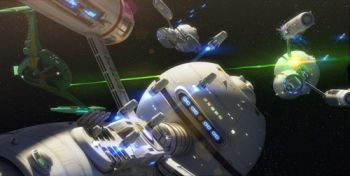