From Trekipedia
Jump to: navigation, search
And the Children Shall LeadStar TrekIs There In Truth No Beauty? 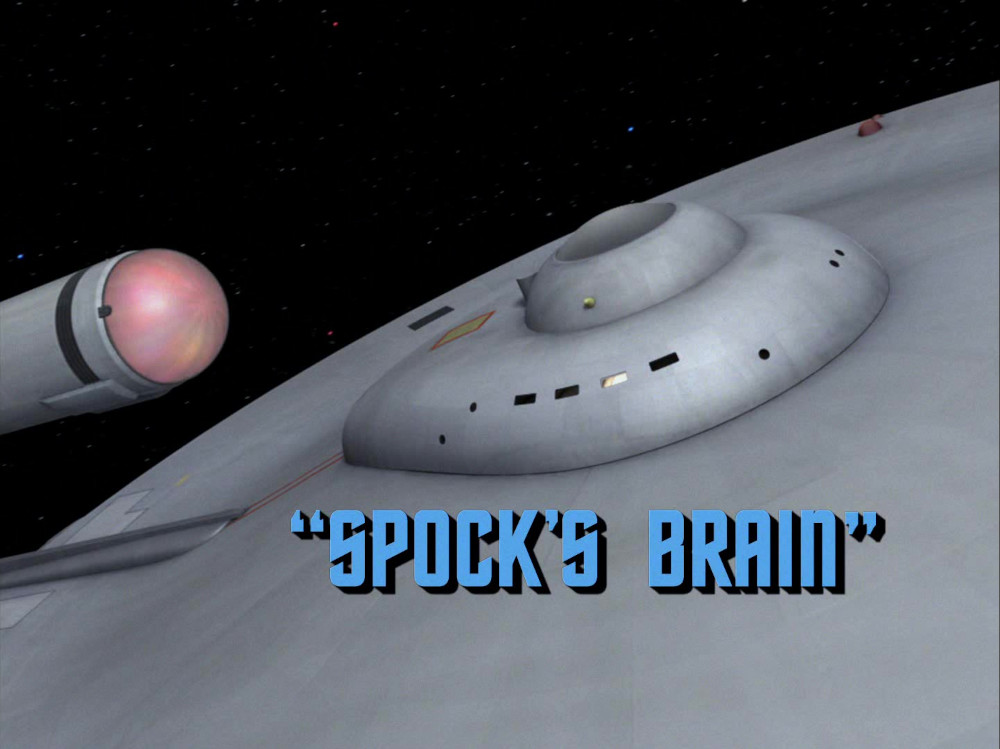 While the Starship Enterprise is on a routine mission in deep space, a young woman materializes on the bridge and renders everyone on board unconscious. They awaken to find Spock missing, when Dr. McCoy summons Captain Kirk to sickbay, where he has discovered Spock, laying motionless on a biobed: the woman has stolen Spock's brain! They have only 24 hours to find it before his body dies, and Kirk follows the woman's trail to Sigma Draconis VI. McCoy fabricates a device to control Spock's brainless body, and Kirk, Scotty, and McCoy beam down with Spock's body to the planet. There, they discover a primitive tribe of men called the Morgs, who are provided for by an underground society of women, the Eymorgs, who live in a scientifically-advanced environment, yet they do not understand it. Led by Kara, the woman who appeared on the Enterprise, the Eymorgs are using Spock's brain to run the computers that control their underground environment. After some difficulty, Kirk locates Spock's brain and, using a device called the Teacher, McCoy temporarily gains the knowledge he needs to restore the Vulcan to normal. Kirk encourages the Eymorgs to share their knowledge with the Morgs, so that they can rebuild a united civilization on their planet.

And the Children Shall LeadStar TrekIs There In Truth No Beauty?
Retrieved from "http://trekipedia.com/mw/index.php?title=Spock%27s_Brain_(Episode)&oldid=36642"
Categories:
Edit ‌