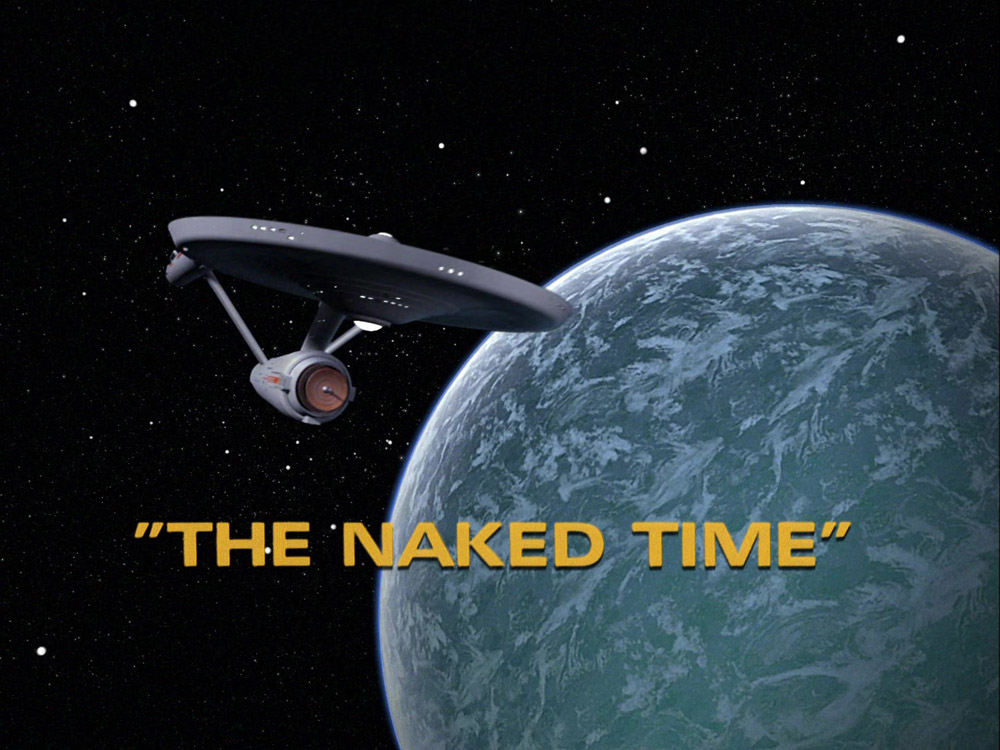 The Enterprise crew catches a virus that removes their inhibitions.

The scientific research team on planet Psi 2000 reports that the planet is due to be destroyed. Arriving to evacuate the scientists, the Enterprise discovers that the researchers have frozen to death after someone in the camp turned off the life-support systems. To add to the mystery, the positions of the bodies indicate that the researchers went berserk before they died.

The riddle is solved when Lieutenant Tormolen, who lands to investigate with Mr. Spock, spreads a strange condition he has contracted on the planet. As the Enterprise crew begins to become infected, strange things happen. Mr. Sulu threatens the crew with a foil while Lieutenant Riley locks himself in engineering and turns off the ship's engines. The disease must be conquered and control of the starship regained in time to prevent the Enterprise from being destroyed when its orbit decays around the doomed planet. A last-minute attempt succeeds in hurling the ship back in time while making its escape.