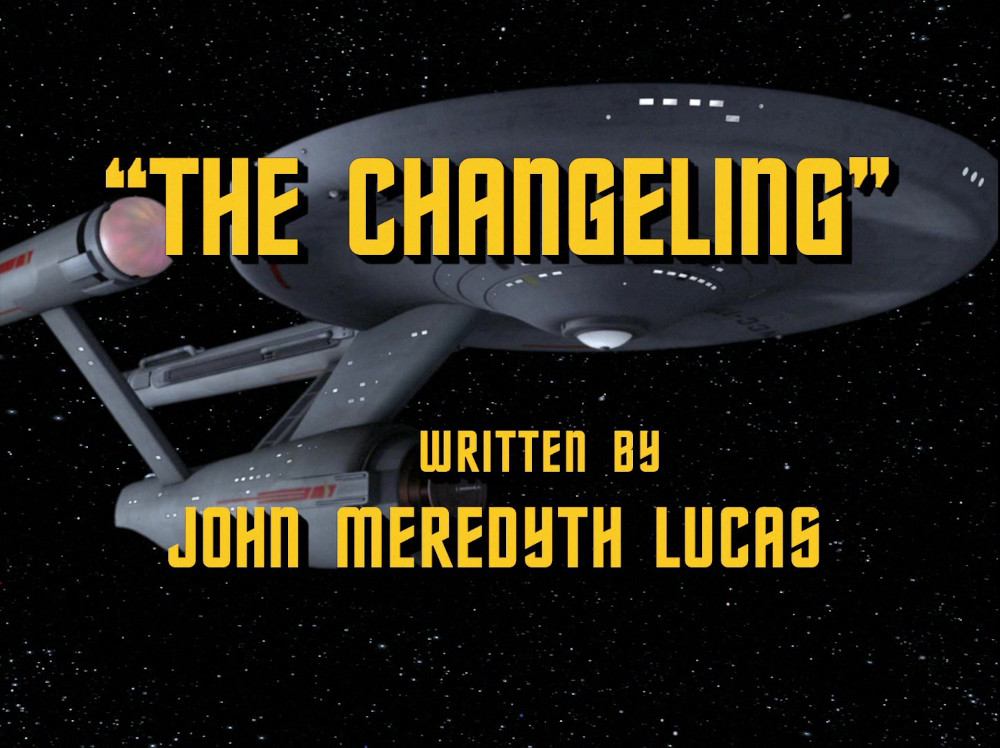 The Enterprise investigates the destruction of the Malurian system's four billion inhabitants and locates an unexpected source: a self-contained computer/space probe of great power called Nomad. The device threatens the Enterprise, but Kirk and crew are temporarily saved when Nomad mistakes Captain James Kirk for its creator, Human scientist Jackson Roykirk. Nomad, a space probe launched in 2020 to seek out alien life in the galaxy, was damaged by a meteor that confused its programming and cut it off from Earth. It then encountered an alien probe, Tan-Ru, which was launched to secure sterilized soil samples. The resulting hybrid mechanism believes that its mission is to destroy imperfect life forms. Its altered programming and weapons make "the changeling" capable of fulfilling its new mission. Kirk uses the machine's confused image of him as a basis for its destruction: he convinces Nomad that it is imperfect, and the device is transported out into space before it self-destructs.